IS THEIR FATE IN OUR HANDS?

Vanishing Knowledge is based on a true story of a small community in Linton, North Dakota who are working tirelessly to save one of America’s oldest treasures, the Nokota® Horse. These horses were not only familial to the Lakota Tribe, but revered for their compassionate spirit, highly adaptable personality and their successful social system.
Lakota Sioux Chief Sitting Bull was remembered for the fearless defense of his native land and his people, and in 1876 prophesied their victory in the Battle of the Little Bighorn.  Five years later in efforts to weaken the native tribe, the U.S. Army both ceased and slaughtered their horses.
Over a century later, brothers Frank and Leo Kuntz have spent their lives trying to keep and celebrate the exceptional wisdom preserved in the Nokota® herd. With only about 800 Nokota® horses alive worldwide, the fate of this ancient, unique breed is threatened.
Learn the stories of the people whose lives have been transformed by the same horses they are fighting to save. One of the most emotional horse films to watch for all horse lovers.

Frank, a Vietnam veteran, owns the largest herd of Nokota® horses in the world. 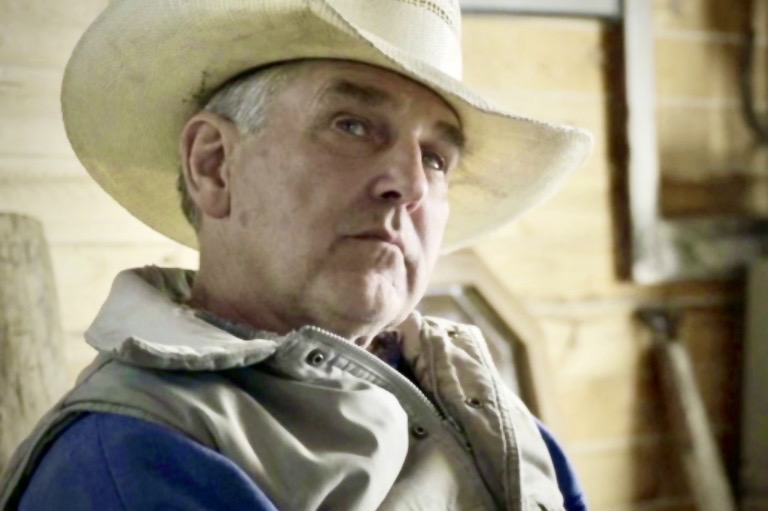 Paul is a nurse anesthetist whose vast amount of farmland serves as a home for Nokota® horses. 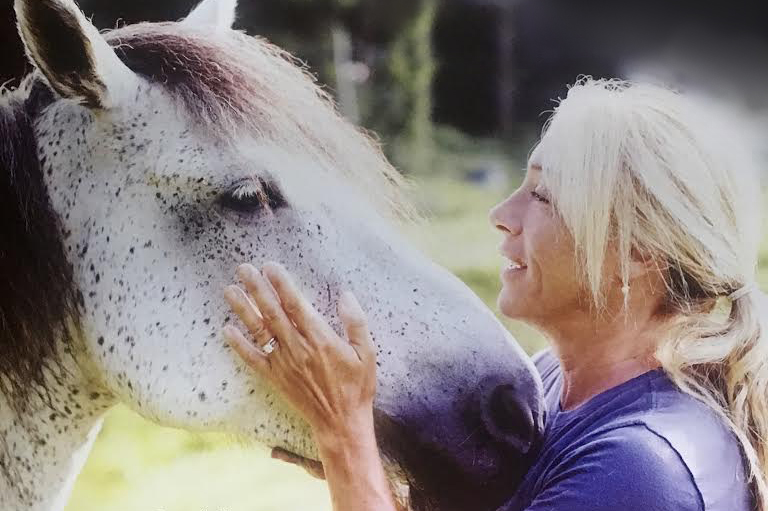 Christine’s great appreciation for the Nokota® horse has led her to turn her family farm into a preserve for these wonderful “wild but mild” horses. 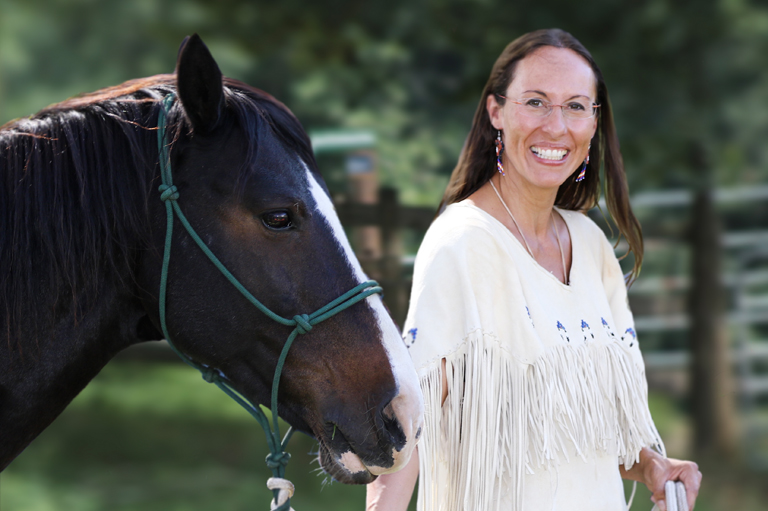 An Oglala Lakota scholar who has dedicated her life to the preservation of her People’s horses and their medicine. 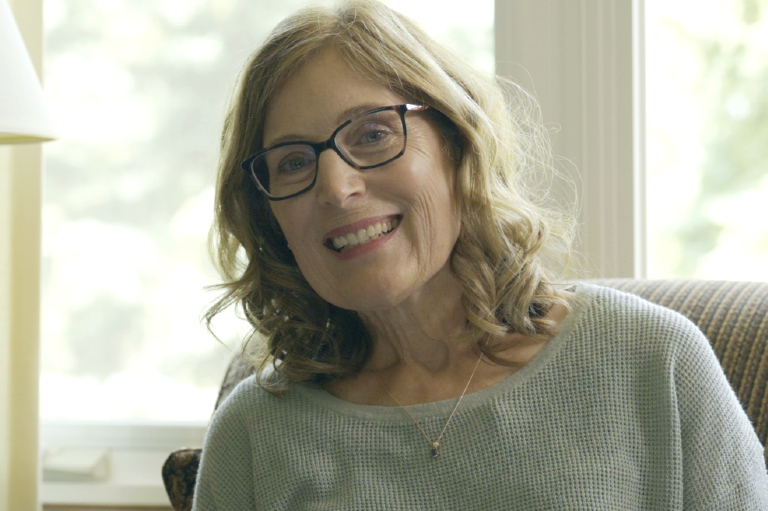 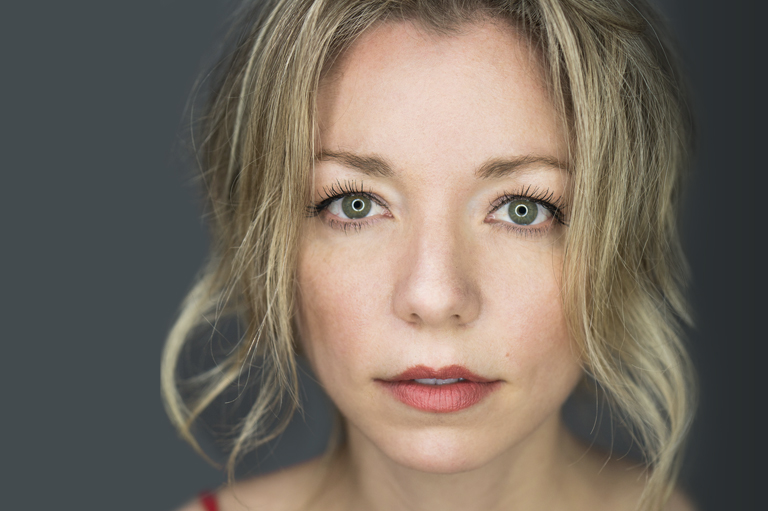 Lacy finds comfort in the Nokota® horse to overcome obstacles in her life. 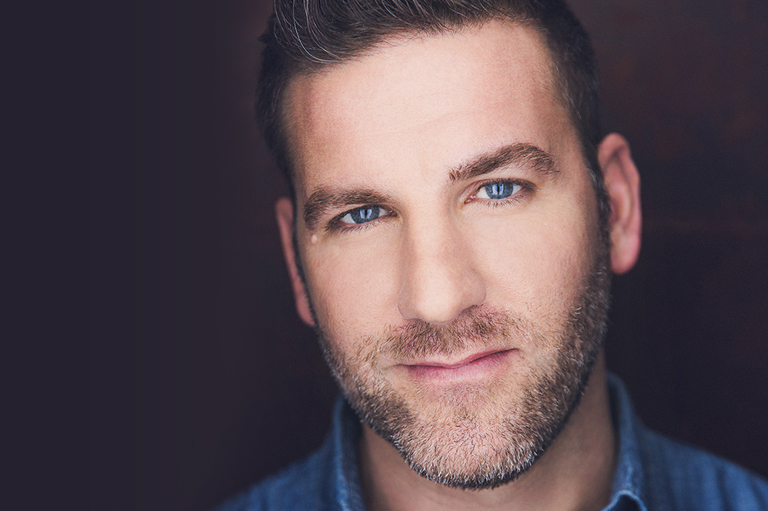 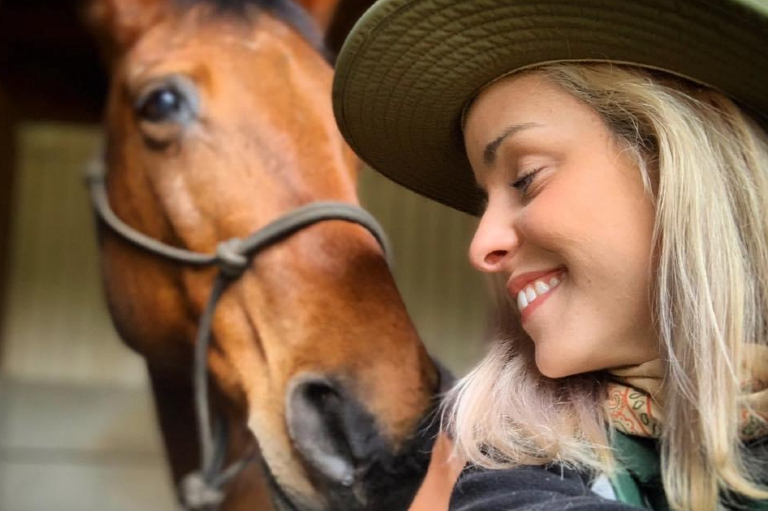 Frank lives for the Nokota® horses.

Paul and his emotional connection with the horses.

Christine finds comfort among the horses.

IMAGES OF HORSES FROM AROUND THE WORLD

IMAGES OF HORSES FROM AROUND THE WORLD